Slovenian Tim Gajser won his third motocross World Championship title in 2019 with Team HRC, but his journey’s not always been easy. We catch up with the champ in Tim Gajser – From Tragedy to Triumph.

And the Honda Redmoto World Enduro Team give an insight into the punishing, gruelling world of Enduro – from super tests to extreme tests, riding over fallen trees and jumping rock faces, where the riders even have to change their own tyres. Check it all out in Episode 25, along with the new Honda CBR1000RR-R Fireblade for good measure! 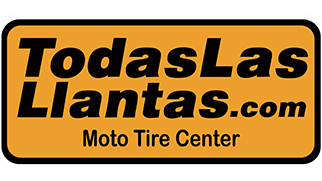